One evening, we were in Talakadu, near the banks of mother Kaveri. Talakadu is a part of the Mysuru district. Moreover, it once had about 30 temples, most of which are buried under the sand now. In other words, it looks like a desert. We were around 16 youths together on a trip. The first thing that came to our minds looking at the sand was to play Kabaddi.

To get a gist about the article please watch the below video.

The ancient sport that dates back to about 5000 years. It sets to have its beginning during the Kurukshetra war. Kauravas trap Abhimanyu with the formation of Chakravvyuha. He would have only learned to break through a Chakravyuha while entering it. However, the enemies trap him and kill. Our ancient Indians created Kabaddi to remember Abhimanyu’s valor and bravery.

If you have played kabaddi, you know that it is a different kind of experience altogether. The only game in which, the offense is an individual effort while the defense is a collective effort.

What are the different names of Kabaddi?

The game is known as Hu-Tu-Tu in Western India, Ha-Do-Do in Eastern India and Bangladesh, Chedugudu in Southern India, especially in Andhra & Telangana, and Kaunbada in Northern India. It has had many changes that it went through in the ages to come.

Furthermore, people call it in some unique names in various parts of India, mostly restricted to South.

Modern Kabaddi is a synthesis of the game played in various forms under different names. Let us get started with the ruled and regulations in Modern Kabaddi.

How have rules of Kabaddi changed in History?

Before talking about the history of something, we should know what it is and how it is played at present. Therefore, let us briefly learn about how awesome a game can be. There are two major forms of Kabaddi. 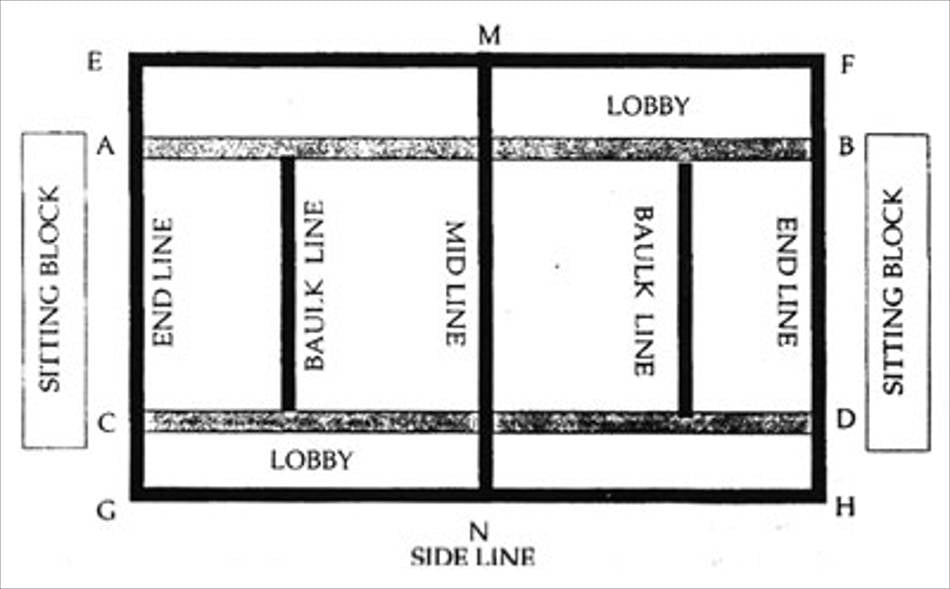 There are four other forms of kabaddi from the amateur federation.

A couple of years ago, there was a very low trend in Kabaddi. Moreover, only the students from local colleges and schools used to play Kabaddi. However, after the advent of “Pro Kabaddi”, the trend has gone really high. In addition, a lot of players have come forward to play Kabaddi from urban cities. Above all, the exposure for the combative game has increased from 2014.

There are many competitions conducted. Here, they play in standard style, accepted nation-wide.

There is another mention of Kabaddi. Lord Krishna, tutors Abhimanyu when in the womb, about Chakravyuha. By the time Krishna reaches the point in the story, where he teaches how to break the Chakravyuha and come out, Subhadra (the mother of Abhimanyu, whose womb Abhimanyu will be in), will be asleep. So, Abhimanyu will never learn to break and coming out of Chakravyuha. Unfortunately, he has to go alone, as no one else there knew this art. He gets killed by his enemies. Kabaddi was created to remember Abhimanyu and his bravery. 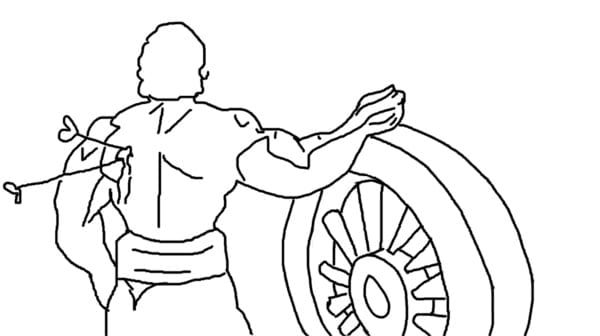 Kauravas Chakravyuha was a seven-tiered defensive mechanism. If you observe, in Kabaddi, there are seven defensive players. Subsequently, they will all form a semi-circle to trap the raider. Like how the Chakravyuha created by the Kauravas trapped Abhimanyu.

Kabaddi is the only combative game where the offense is an individual effort while the defense is a collective effort. Therefore, even now it is called Warrior’s game. This was a mandatory game for Kings. Kabaddi was the first step for a warrior to learn war.

Did Buddha play Kabaddi back in the History?

Yes, it is true. Buddhist literature mentions Gautama Buddha playing Kabaddi with his peers in Gurukula. Moreover, there is a movie that shows a scene, where Little Buddha plays Kabaddi. Bernardo Bertolucci’s movie shows it, in 1993. The extras in the movie were Nepalese kabaddi players and officials. They are very happy about the movie and talk about it fondly. 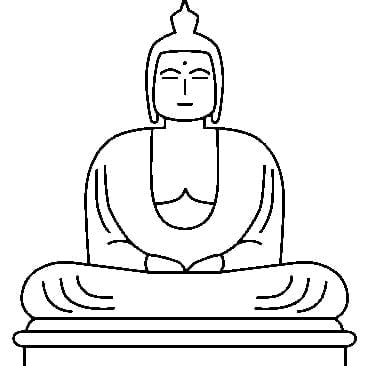 There is another history for Kabaddi. Many people attribute the origins of Kabaddi to the Tamil region of India. This region is currently Tamil Nadu. Tamil region spread this game to South East Asia during its sea trade. Kabaddi word derives from a combination of two Tamil words – “Kai-Pidi”. Kai-pidi means “to hold hands”. We can clearly see the players from the defending teams holding their hands to form a semi-circle. People in Tamilnadu even today call it “Veera Veliyattu“, meaning Game of the Warriors.

At present, as I mentioned before, there are several types of Kabaddi. However, despite the differences, Kabaddi calls for tremendous fitness of body and mind. It instills the ability to concentrate as well as anticipate the opponent’s move. 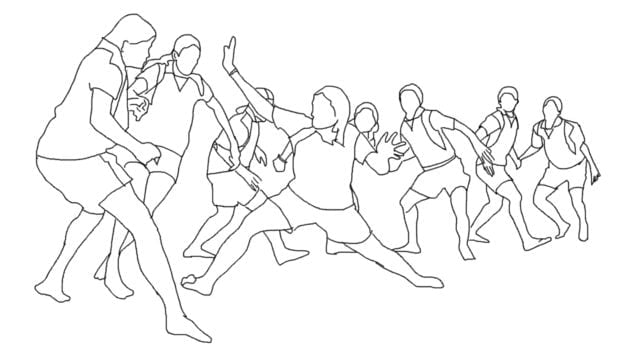 What skills has Kabaddi taught through the History?

Kabaddi demands a range of skills. Moreover, these are the prerequisites to play an official game and win.

There will be tremendous pressure on the players, in addition to the physical strength.

How is Kabaddi an Honest Game?

There are other indirect qualities that the players of the game at one point or the other, learn.

In conclusion, India was responsible for creating such a lovely game, Kabaddi. Let us all support this game and make it popular on the international level. Kabaddi Kabaddi Kabaddi…

11 benefits and directions of Trikala Sandhyavandanam

What is some archival information about Nalanda University?